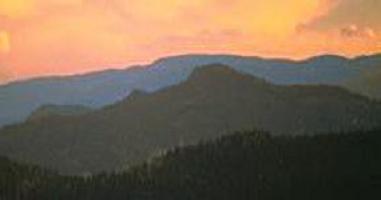 Fear and Waiting: What the Wise County Clinic Means This Year

By Marcella Mroczkowski
The Huffington Post: The Blog, July 22, 2012

A stronger prescription for what ails health care

Brief on Behalf of Single Payer Action, It's Our Economy, and Fifty Medical Doctors Who Support Single Payer as Amici Curiae in Support of Respondents (Minimum Coverage Provision)

Transcript of Interview with Wendell Potter

Virginia Right! Blogger Visits Occupy Richmond and is Shocked by What He Finds

The 14th annual Remote Area Medical Health Expedition at the Wise County fairgrounds took place in July. The event, which so disturbed a high-level health insurance executive in 2007 that he quit his job to advocate full-time for single-payer health care, provided free medical, dental, and vision services to some 3000 people over three days on a first-come-first-served no-questions-asked basis.

While politicians in attendance approved the generosity and gratitude that they observed, they failed to acknowledge that these are aspects of a national health care system that Canadians and others frequently cite in defense of theirs.

Instead of counting on the generosity of volunteers and the gratitude of those with no other health care options, we must continue to speak out for a health care system that recognizes the generosity of Americans -- a trait so often praised by visitors to our country -- and their gratitude for programs such as Medicare that provide care by right rather than ability to pay.

Gather on the National Mall in Washington, DC to answer the question "Does America need a new healthcare system?" with a resounding "DUH". Registration is appreciated in order to comply with National Park Service requests. Click here for ways you can help to make this demonstration a success.